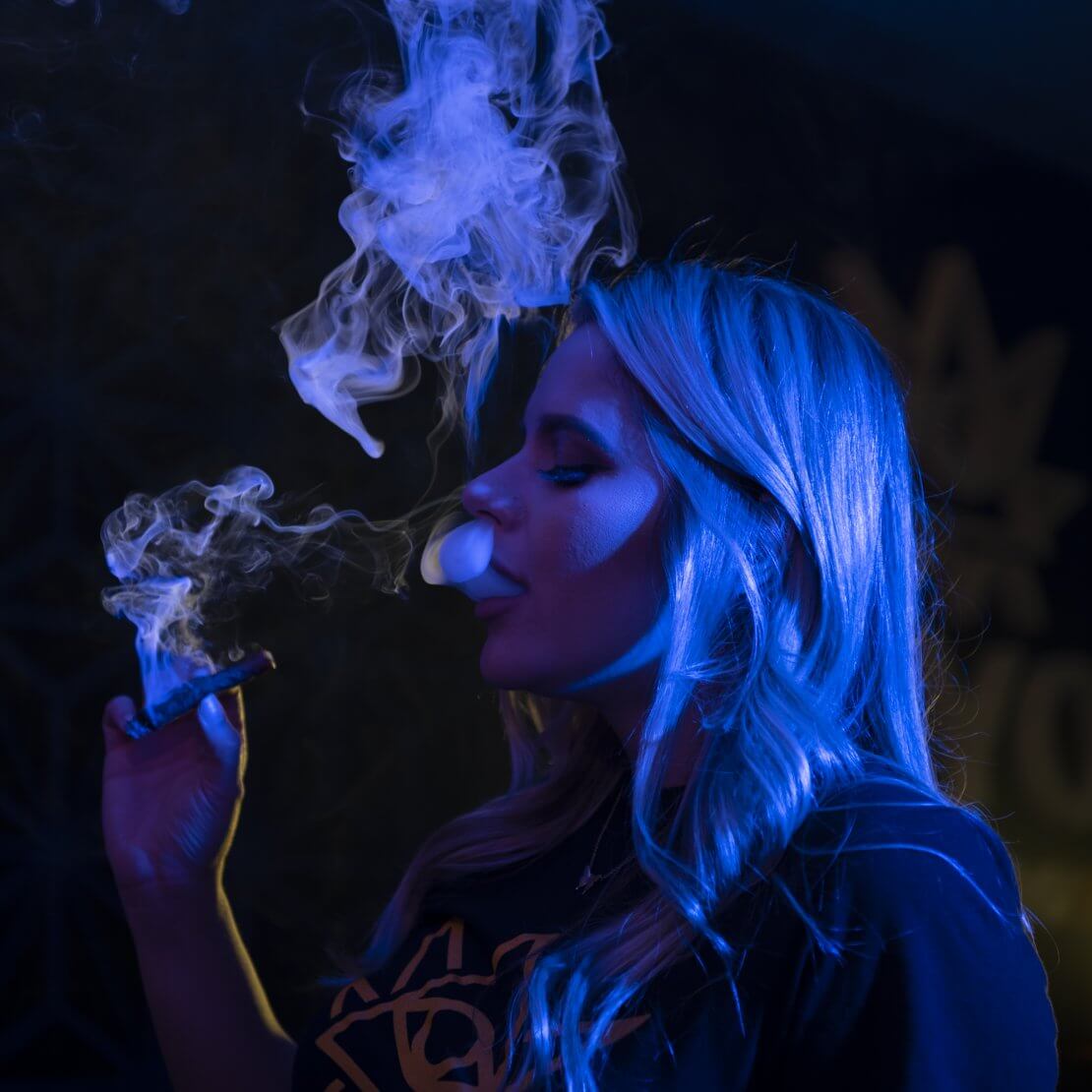 There is far more to the cannabis plant than simply packing it in a bowl or rolling it up in a joint and smoking it to relieve pain, stress or simply to feel that buzz. Understanding how cannabis works is one of the most important things someone can do when they are looking to utilize it in their life and get the most out of it.

For many, it’s simply interesting to understand how the plant works in our bodies – and that starts and ends with cannabinoids. You’ve probably heard of them before, THC and CBD are the ones we hear about the most – but there’s a whole new system within your body to discover to really understand these common terms.

What Exactly Are Cannabinoids?

Cannabinoids, to put it simply, are a type of molecule that interacts with our body’s cannabinoid receptors. Throughout our body are receptors that are a part of what scientists call the Endocannabinoid System. These receptors are wired to react to cannabinoids produced by our own bodies – which is thought to be responsible for homeostasis, or the general well being of the body.

This helps to explain how introducing cannabis to our bodies is a way to help with problems in many of these areas. People with anxiety and depression disorders, pain disorders like arthritis or digestive disorders like Crohn’s disease all find relief through cannabis – and the endocannabinoid system is the reason why.

Endocannabinoids are chemicals produced within our bodies that seek out and attach to the same receptors that cannabinoids like THC and CBD bind to. The body produces these cannabinoids naturally – and it is thought that an imbalance or deficiency of cannabinoids could be the cause of many mental illnesses and other debilitating conditions. Since these endocannabinoids are thought to help maintain balance in the body, this theory could certainly make sense. The two endocannabinoids that have been studied so far are anadamide – which was the first discovered by scientists and are found most often in areas of the body away from the brain; and 2-AG (10aeachidonoyl glycerol) which is found mostly in the brain.

Which Phytocannabinoids Have Been Studied?

Knowing that there are over 100 different phytocannabinoids that have been identified in the cannabis plant, it seems odd that only two get the spotlight, right? There might be dozens of cannabinoids discovered, but at least a handful have been studied to some extent. Truth be told, with the restrictions on cannabis research, it’s impressive that we even discovered the endocannabinoid system and were able to identify different cannabinoids at all.

The most well-known – and most well researched – of all the cannabinoids has got to be THC. Discovered by Dr. Raphael Mechoulam, THC is known for its psychoactive and euphoric effects as well as its medicinal benefits. It was also because of THC that we went on to discover the CB1 and CB2 receptors that introduced us to the endocannabinoid system about thirty years ago. This is the chemical responsible for the buzz you experience when consuming cannabis including everything down to couchlock and the munchies.