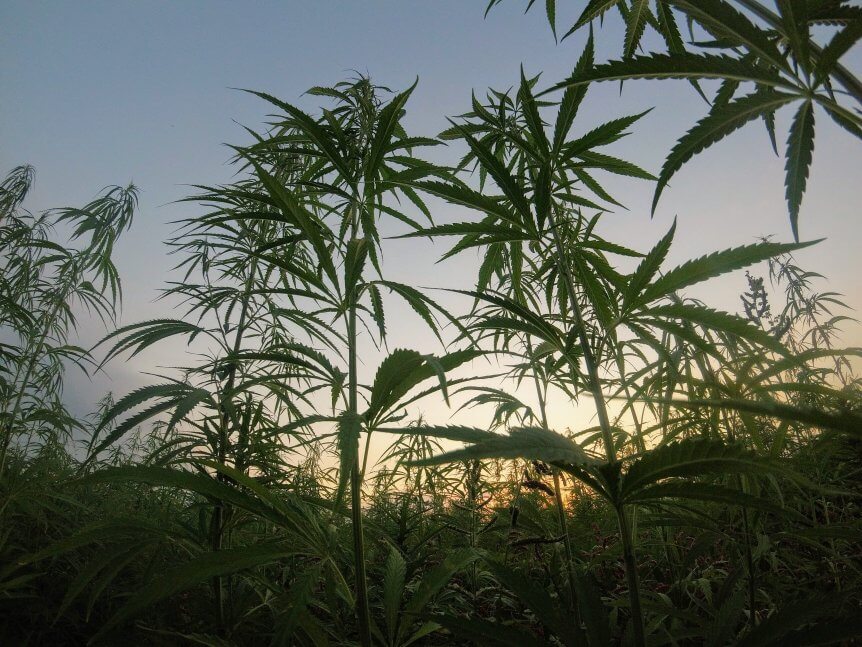 The last thing you would expect when taking hemp-derived CBD oil is to lose a job because of it. But, this is happening more often than you would think. Drug tests aren’t looking for CBD, rather drugs such as cocaine, opioids, and marijuana. So why are innocent people failing drug tests after using hemp-based CBD products?

Drug tests seek to discover the presence of analytes from drugs (such as THC), rather than the drug itself (cannabis). So, it’s possible to fail a drug test for the presence of THC or THCA without ever having used marijuana. Experts are saying the reason behind this is a lack of regulation of hemp-based CBD. The only CBD product to undergo FDA regulation is Epidiolex, a CBD medication used for seizures.

To be considered legal, hemp needs to less than 0.3% THC. Since no one is really regulating this market, it’s possible that some hemp-based products do not adhere to this maximum allowable limit. Because of this, legitimate hemp-based CBD manufacturers are pushing for regulation of the market.

For example, Annie Rouse, a board member of the Hemp Industries Association and co-founder of popular CBD shop Anavii Market, insists that this is something that needs to happen. She was quoted saying “This is something we need to figure out on the federal level so people can actively take CBD”. She is even going as far as to engage discussion with the department of transportation to increase the testing limit of THCA on drug tests.

As it currently stands, the maximum allowable THC limit for DOT tests is very low (50 ng/mL). Annie Rouse is suggesting that the testing limit should mirror the WADA (World Anti-Doping Agency) standards of 150 ng/mL. This is considered to be one of the strictest drug testing agencies in the world, as they are responsible for drug testing Olympic Athletes.

When it comes to failing a drug test due to hemp-based CBD, there are other factors at play that create an uneven testing field. A smaller person can take 100 mg of CBD and potentially fail a DOT drug test. For reference, 100mg of CBD would only be a couple of doses a day, while many people greatly exceed 100mg per day. Size and body type play a huge role in whether or not CBD will result in a failed drug test.

How to prevent a failed drug test from hemp-based CBD

While CBD is a part of many people’s daily regimen, you may want to discontinue use if you are expecting a drug test. To be safe, you should avoid ingesting any CBD for at least a week leading up to your test. This won’t result in a 100% success rate, but it will greatly mitigate your risk.

Should you fail a drug test from hemp-based CBD, all is not lost. You should ask for a confirmatory test to get a better understanding of which cannabinoids are causing your false positive. It’s worth mentioning, though, that confirmatory tests have a lower testing limit of 15ng/mL.

Hopefully, change is on the horizon. Kentucky is leading the charge, as they consider a bill that would prevent employers from using a failed drug test from CBD as causation for not hiring/firing. But, this still wouldn’t be enough. To actually offer full protection, CBD regulations need to be made at the federal level.