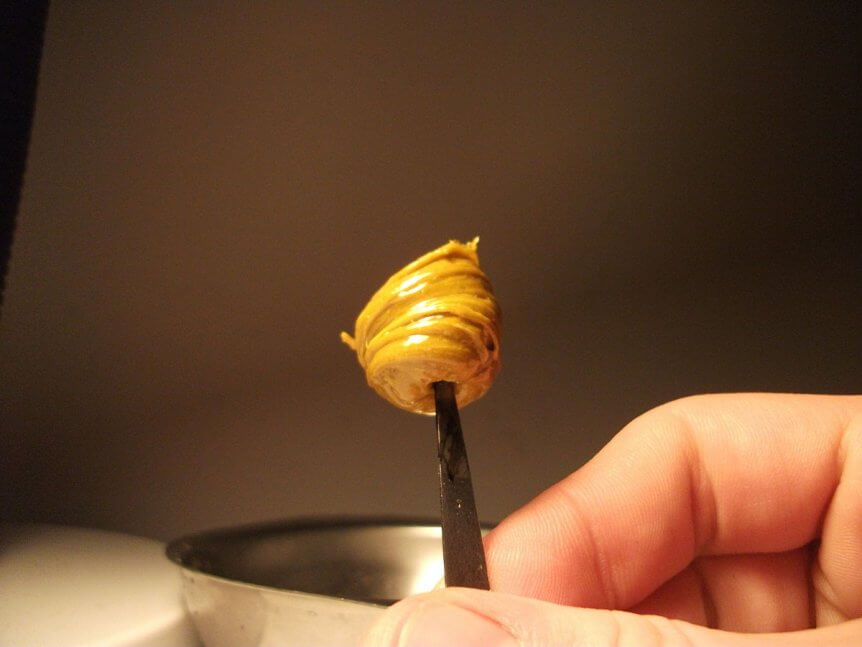 The Evergreen State proposal would completely restructure the local legal weed industry and eliminate some of the markets most popular products.

A new proposal in the Washington State legislature has the potential to upend nearly the entire local cannabis industry and eliminate entire product categories from dispensary shelves.

According to a deep dive from Leafly’s Ben Aldin, the recently introduced House Bill 2546 would limit the state’s adult-use cannabis concentrates to a maximum 10% THC potency. In the details of the proposed legislation, Washington lawmakers cite a supposed associated between high potency pot and psychosis as the basis for their radical industry shift.

“The legislature finds that health professionals and researchers continue to find an association between the use of high-potency marijuana and the occurrence of psychotic disorders,” HB2546 reads. “A 2019 study analyzed data from patients with first-episode psychosis and found that, compared with participants who reported never having used cannabis, ‘participants who used high-potency cannabis daily had four-times higher odds of psychosis in the whole sample, with a five-times increase in London and a nine-times increase in Amsterdam.’ The study defined high-potency cannabis as a potency greater than ten percent.”

Of course, one study researching the effects of illicit cannabis use on psychosis patients in two European nations where marijuana is illegal is hardly iron-wrought proof. Poking a few more holes in the flimsy argument, the lawmakers do not account for how cannabis concentrates have been used medicinally and recreationally in Washington itself, or neighboring California or Colorado. Additionally, the arbitrary ten percent potency limit does not account for most of the flower sold legally in Washington, which tests well into the 20 and 30 percentiles, but also literal centuries of high potency hash consumption.

In Washington’s thriving adult-use weed market, high THc concentrates like vape cartridges, waxes, and live resins account for 40% of all cannabis sales. As the bill is currently written, the rule changes would only affect the state’s recreational market, and not the medical industry. Still, for local insiders, the proposed concentrate cap was met with immediate worry.

“There may well be rationale for eliminating some portion of the riskiest products on the market if there’s evidence to support that, but doing that with 40% off the products would make very little sense,” Leo Beletsky, a professor of law and public health at Northwestern University told Leafly. “If 40% of the market is toward these products and then you ban them, you’d definitely be creating a push towards the black market.”

And when it comes to black market sales of pre-filled vape cartridges and concentrates, recent hospitalizations and deaths have shown that over regulation could cause more harm than help.

“We’re trying to preserve the chemistry that’s in the flower and just make a concentration of it,” Daniel Luebke, director of marketing and brand for Seattle-based cannabis extractor Heylo told Leafly. “To cater to the [new 10% THC] legal demand, we would have to be making an inferior product, essentially, and going away from the method we’ve developed, that our customers love.”

Despite the seemingly outlandish nature of the potentially industry-shaking legislature, HB 2546 has already gathered co-signs from more than 20 legislators on both sides of the aisle. We’ll keep you posted on any further alterations or movements as the concentrate restriction bill moves through the Washington state house.