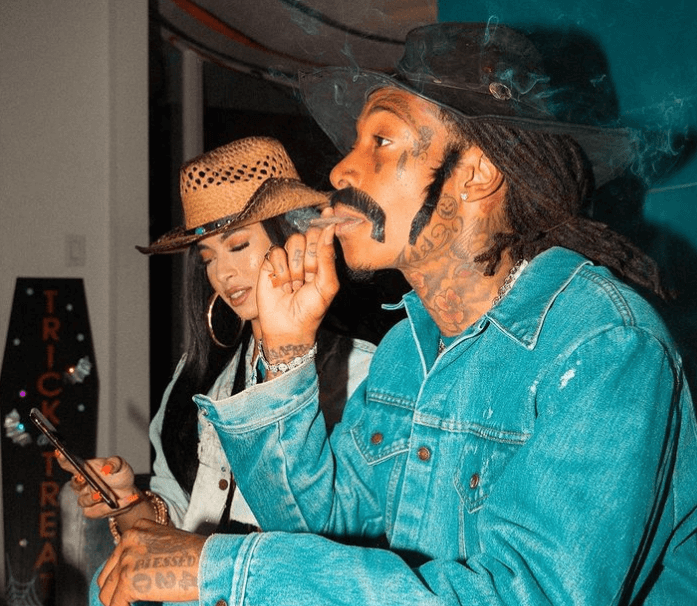 A quick glimpse at what some of the Elyon team has been consuming this month – everything from culture, cannabis, munchies and more.

“I’m pretty much a traditionalist when it comes to Thanksgiving. I love to have turkey, stuffing, mashed potatoes and cranberry sauce on the table. I do have one weird thing when it comes to the desserts, though. I love pecan bars (pretty traditional) dipped in leftover gravy. The salty sweet combo just hits. People think I’m so weird when I tell them this but I can’t tell you how many converts I’ve made as soon as they try it. I’d love to say I just randomly came up with this combo but I actually got the idea from a New York Times article titled “The United States of Thanksgiving.” It was written in 2014, the year recreational cannabis sales started in Colorado. This recipe was their take on a flavor combination that stoners would like. Let me tell you, they were right.” – Jacqueline, blogger

The Dude Would Approve

“It’s about that time of year to make my delicious espresso white russians. I make them with less vodka and throw some espresso or cold brew in there for added fun (when I used to bartend sometimes I would drink these at the start of my shift to get going!). If you want to get really fancy I like to use a lemon zester or grater to shave some chocolate shavings on top, and maybe a little cinnamon too. I made some the other weekend and my friend suggested using THC chocolate covered espresso beans for garnish which I really liked the sound of. Haven’t tried it yet, but I’m sure it’s awesome.

Build the drink in glass over ice. Add:
~1.5 Oz espresso or cold brew (I like nitro)
1 Oz vodka
1 Oz Kahlua

The Good Life, But Not For Cannabis

“There were a lot of good things to come out of the elections this year, specifically cannabis related. Arizona, Montana, New Jersey and South Dakota all passed to legalize recreational cannabis. South Dakota! That is huge. But I’m a Nebraska native and I’m incredibly bummed that it was taken off the ballot there before elections happened. In July, advocates had gathered enough signatures to get an initiative for legalizing medical marijuana in the state on the ballot. Even my parents signed the petition. All looked good up until September when a sheriff challenged the initiative, stating that it violated the state’s single-subject rule for ballot initiatives and would confuse voters. Complete and utter bullshit. But the court agreed and it was taken off. This just goes to show how much further we need to go in the fight for legalization. Good thing South Dakota is so close.” – Jacqueline

“We have been hosting a bunch of bands for our ‘Saturdaze Sesh’ each week and we recently had The Heaping Teaspoons come by. This performance was very special and I can’t wait for more people to see the recap video! It’s been a good few weeks of music for me. I was also at the Taylor Gang halloween party at the KandyPens House and got to serve joints to the whole crew. It was dope smoking with the same guys I grew up listening to.” Austin, marketing manager