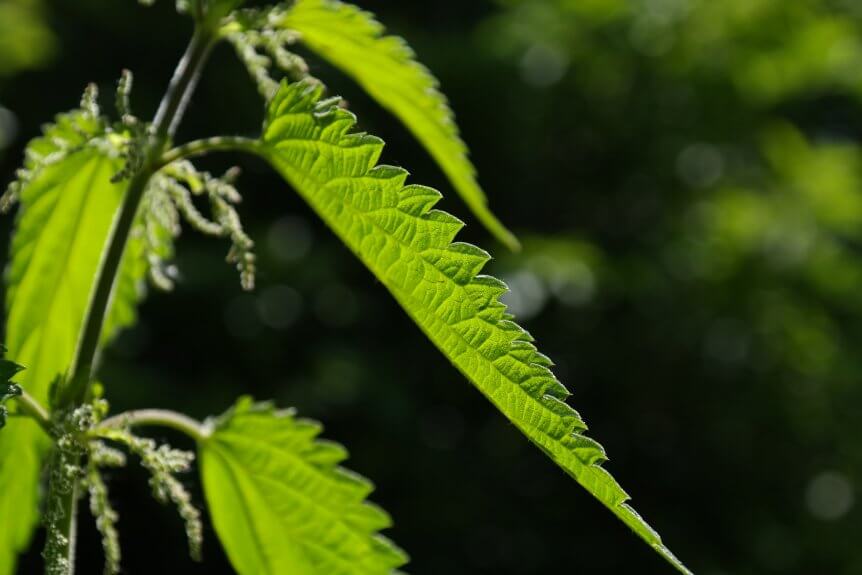 While this member of the cannabis family gets less attention than its psychoactive counterpart marijuana, we wanted to take a few minutes to bring you up to speed on the history of hemp. Hemp has had a rocky past here in the US, filled with misconceptions and misinformation. Before we dive into the history of hemp and its current legal status, let’s get you up to speed on some basic information regarding the hemp plant.

Hemp is one of the two most prominent members of the cannabis sativa family, with the other being marijuana (commonly referred to as just “cannabis”). The hemp plant shares some similarities with marijuana, but grows very differently. Whereas marijuana grows short, bushy branches with buds, hemp grows very tall and spindly, with small flowers and seeds.

What is hemp used for?

Hemp is a highly touted industrial crop, with a wide variety of applications. Due to the fibrous nature of hemp stalks, it is used for things such as: 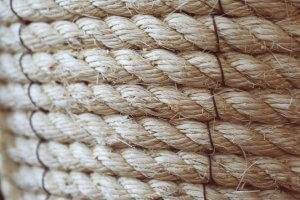 The hemp plant is not just used for industrial goods, however. It is also commonly used to create soaps, lotions, sunscreens, food, and fuel.

There is another reason hemp farms are sprouting up left and right – for the oils you can extract from the plant. There are two oils that make hemp farming so lucrative: Hemp seed oil and CBD oil.

Hemp seed oil is extracted from, you guessed it, the seeds of the hemp plant. This oil is regarded as a “superfood”, with powerful levels of antioxidants, omega-3, and omega-6 fatty acids. Hemp seed oil has profound effects on our skin, which is why it is commonly used in lotions, salves, and sunscreen. Hemp seed oil has no cannabinoids in it, unlike CBD oil.

CBD can be extracted from the hemp plant, in the form of oil. It is important not to confuse hemp seed oil and CBD oil, as they are incredibly different, despite both being beneficial. CBD is regarded as the most powerful healing cannabinoid. It has the potential to help with pain, anxiety, epilepsy, and much, much more.

However, it is important to note that CBD oil derived from the hemp plant is less effective than whole flower, full spectrum cannabis oil. This is because with full spectrum cannabis oil, you benefit from the entourage effect. CBD oil derived from hemp is still very appealing, however, because it is federally legal and much cheaper to manufacture.

History of hemp in America

Hemp has been grown for ages, and the usefulness of the plant is not news to anyone. Our ancestors were well aware of how powerful the hemp plant is, with it’s estimated origins appearing 6,000 years ago!

Despite the obvious distinctions between hemp and marijuana, hemp is still sort of taboo. So when did hemp become illegal in America?

In the 1930’s, hemp was becoming increasingly popular in the textile industry. This was very detrimental to synthetic textile manufacturers, and there is speculation they had a huge role in the passing of the Marijuana Tax Act of 1937.

How the Marijuana Tax Act of 1937 affected hemp

The Marijuana Tax Act imposed heavy excise taxes on the possession, cultivation, and delivery of cannabis products. For example, farmers, physicians, and pharmacies would all be taxed for their particular role in the cannabis industry. This discouraged participation in the industry, allowing the textile industry to regain its market share.

During World War 2, the US supply of hemp products from Japan was completely cut off. Sensing a serious lack of supply, the US and Canadian governments lifted restrictions on farming hemp, and actually encouraged it to meet demands. Things were looking up for the hemp industry, but unfortunately, the ban on cannabis products was reinstated following the end of the war.

The Controlled Substances Act and hemp

Despite overwhelming evidence that hemp was very different than marijuana, the Controlled Substances Act, or CSA, would not distinguish between the two. Hemp was lumped into the same category as marijuana, regardless of its non-psychoactive properties. It seemed as if things were getting worse and worse for the hemp industry.

Then, in 1996 studies were presented showing that hemp could be grown with minimal THC production (less than .03%). As time progressed, more and more states allowed the cultivation of hemp, regardless of current federal legal status.

The hemp plant has come along way, and its advocates fought hard to change the narrative surrounding hemp. In 2018, President Trump legalized hemp through the Farm Bill on a federal level. The hemp industry has responded with delight, and is beginning to boom. 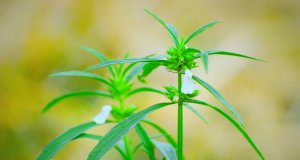 How does the history of hemp show us where it is headed?

When you look back at the history of hemp, it has always been a very powerful industrial crop. Some say it was too powerful for its own good, earning opposition from threatened industries, like the textile industry. This shows that now that the hemp plant is legal on a federal level, we can expect the industry to grow rapidly. It has over 25,000 documented uses, and this is likely growing on a consistent basis.

Hemp will continue to innovate the way our company manufactures, and improve our environmental status. The hemp plant is a much more eco-friendly alternative to many of the industries it could eliminate.

1772: Farmers in certain colonies were required to grow hemp to meet hemp quotas

1776: Hemp paper is used to draft the Declaration Of Independance

1840s: Lincoln uses hemp seed oil to ignite lamps, one of the first documented uses of the oil

1970s: Hemp is coupled with marijuana and made federally illegal to possess or cultivate

2018: Farm Bill legalizes hemp on a national level once again