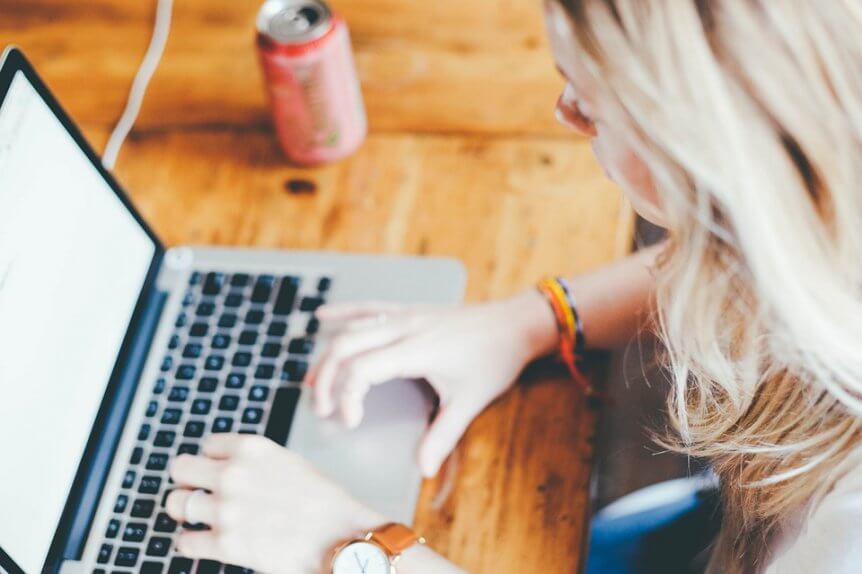 Some people really swear by cannabis as an effective agent for studying. On the other hand, certain people argue that it affects your memory, and in essence, ruins the effectiveness of your studying time. We are going to break down everything we know about this topic in the remainder of this article.

The Case for Cannabis and Studying

There are countless people who managed to go through college and graduate with high honors after spending a large chunk of their studying time high. There is a popular saying that if you study high, take the test high, you get high scores. Is this just silly urban myth, or is there some truth to it?

Although clearly there is a possibility of being functional in your studies as a medical marijuana patient, it’s important to consider the implications of making this choice.

Research on Cannabis and Studying

Scientific studies tend to assert that cannabis does, in fact, impair cognitive functions on many different levels. However, it’s important to note that the cognitive impairments measured and accounted for are not long-term or destructive to your brain.

In other words, cannabis alters how your brain works. One study demonstrated that cannabis users generally were able to recall fewer pieces of information than those who didn’t use cannabis. According to this study, it does seem that using cannabis while studying things you need to remember maybe a bit risky.

But this is just in certain circumstances, as we will see below when we look at state-dependent memory. There have long been exceptions to the consensus that medical marijuana patients are incapable of having a functional life, career, and studies.

Despite studies asserting that cannabis can alter your ability to remember things, state-dependent memory is a known phenomenon that suggests that cannabis users can, in fact, remember information effectively.

State-dependent memory is a term used to describe the human brain’s ability to recall memories that are formed while under the same form of consciousness. In other words, the urban myth that suggests studying for a test high, and then taking the test high actually has some scientific basis to it.

So Why Do People Think Cannabis Harms Memory?

When you develop a memory while under the influence of cannabis, you might not be able to remember it as much in your normal sober state.

If you take your test in the same state of consciousness that you were in while studying, you are much more likely to recall certain pieces of information.

In fact, this same phenomenon can be used to argue for studying with other mild agents such as coffee. Or, being in a wakeful state. It doesn’t necessarily have to imply the use of cannabis or psychoactive chemicals.

Benefits of Using Cannabis While Studying

There are many benefits to using cannabis in general. Many of them are directly relevant to the case of studying with cannabis. Here are some of the most noteworthy reasons to try cannabis with your next studying session.

One of the most common barriers to effective studying is getting bored or derailed. Stress can cloud your motivation, and the thought of how difficult your upcoming exam is will just lead to more anxiety.

Since cannabis is widely known to help you think more creatively, lower your stress, and make boring tasks more appealing, there are some inherent benefits to using cannabis while studying.

Grab your favorite cannabis products and get to work!

Here at Elyon Cannabis, we firmly stand by our belief that cannabis is a medicine that can be used to improve a variety of aspects of your life. One of these instances can be studying. If you’re looking for cannabis to spice up your study sesh, find a dispensary or delivery near you!